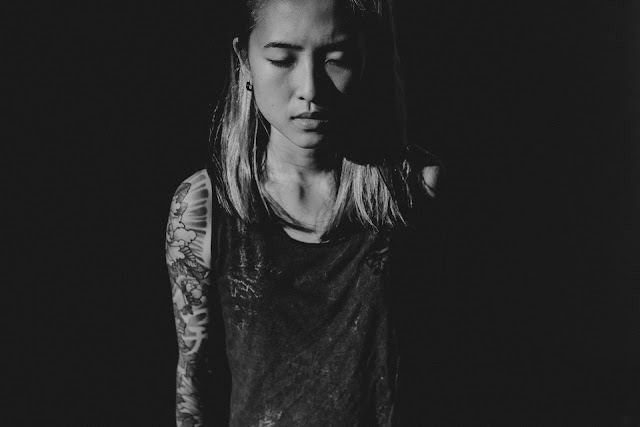 At the age of 18, Claire left school to pursue music as a full-time career, starting out in the local live music scene around Singapore, playing the violin and singing in bars, clubs and restaurants with different rock and folk bands. She soon after moved to Boston to pursue training in the recording arts and jazz violin, immersing herself in the rich history of American music. The melding of her artistic message honed with these musical influences and technological skills gathered over the next few years resulted in the indie-rock project, Paper Citizen.

Released in 2016, the debut EP Postcards in Transit is a personal reflection that touches on the excitement and also uncertainty that comes with new experiences. The singles that followed - Slow Motions and History - continue to develop a rich sound and maintain the thematic sense of tension present in the EP.

Paper Citizen is now in the middle of recording their 2nd EP, titled Distraction. This album is inspired by very personal experiences from the last 5 years, such as learning the difference from eastern to western cultures, discovering new music, falling in love, heartbreak, the feeling of loneliness, and making steps to adopt a new home away from home. While being very personal, thematically Paper Citizen also draws from trends observed in present society, such as the dynamic between a deep sense of isolation and, on the other hand, the constant interconnectedness that modern technology provides.


IndieByChoice: We see that you started your music career in Singapore, what drove you to leave Singapore to pursue your music in the states?

Paper Citizen: It was always my dream to pursue music in the United States. All my favorite artists, and all the music I listened to growing up has come from here.

A friend from Singapore who had lived in Boston once told me about Berklee College of Music, and how she’d watch the musicians here play all kinds of music, all day, and many of them played several instruments. All of that sounded like a dream and I wanted really badly to be a part of it. I read that Berklee offered scholarships to musicians around the world so I decided I was going to apply to college as a means to move to the United States.

Paper Citizen: A big major difference is how the U.S. really believes in originality. That’s the dream. These opportunities don’t pay very much, and often musicians pay to play and are required to sell tickets for the venue and promote their own show. Back in Singapore, it’s easier to get paid for gigging, but the bars and clubs expect you to play what’s on the Top 40s and take customer requests. Since I grew up in Singapore, the support I receive locally is also very different and I definitely feel like I connect more easily with the people in there than here in the U.S., but just like any relationship - it takes some time to learn about my audience here and for them to learn about me as well.

Another unique thing about the U.S is the sheer size. You can find music of every genre, musicians of all backgrounds… It’s a really rich environment in that way and there’s always something new to discover and learn. Singapore is a small country - and although there are fewer musicians, we’re a close-knit group of people who show continuous love and support for one another.


IndieByChoice: How has your time at Berklee influenced your music career?

Paper Citizen: Berklee changed the course of my music career. It’s the reason I was ever able to move to the U.S. It was in Boston that I started writing songs, got the chance to study jazz violin and learned to play fiddle, guitar, and learned how to record music. I was at Berklee when Paper Citizen formed. I made good friends and met the best musicians I know at the college and they still inspire me today.


IndieByChoice: Your album next EP Distraction is due out this September, what do you want listeners to take away from this album?

Paper Citizen: First of all, I hope they love it! Music for me is about how it makes you feel and I try to convey that in every song that I write. I know that people will be able to relate to the palette of moods and emotions that are in Distraction, it’s ones we all experience at one point or another. I hope that this album can help a listener feel like someone relates to what they’re going through.


IndieByChoice: If you had to choose, which song would you say is your favorite off the upcoming album Distraction and why?

Paper Citizen: If I had to choose, I’d say that The River’s Blue is my favourite. It’s the angriest one. Who doesn’t like a good vent?


IndieByChoice: In July you will be going back home to perform at Pink Dot, how important is that for you?

Paper Citizen: It is extremely important for me. I think it’s necessary for me as an openly lesbian artist to perform an event that has an objective to spread LGBTQ awareness and the simple message of love for all. I can remember clearly growing up, being in the closet and afraid to say anything to my own family. I remember my own community having zero tolerance for homosexuality. I remember how there was no representation of gay people - actors, writers, musicians, educators or politicians in the media and it made me feel different, alone and alienated. I am so excited and thrilled to be a part of this year’s Pink Dot, an event that has been working so hard for the past decade to bring Singaporeans together for a hope in equal rights for all.

Be sure to check out Paper Citizen's new single release at The Midway Cafe. For details visit their event on Facebook here

Popular posts from this blog 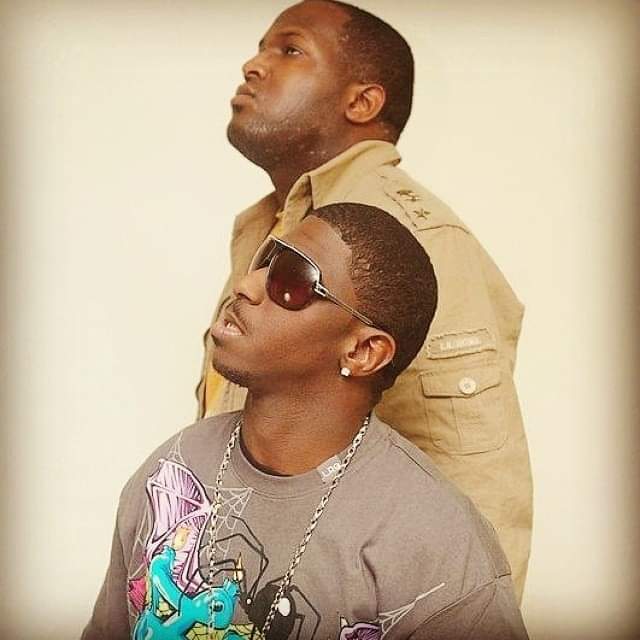 Label :  Chart Risers Service : Reach the Charts Membership Profile :  https://indiebychoice.com/chart-risers/ Bio : Chart Risers® is an American Record Production Team composed of producers and song writers from Cincinnati Ohio. The group is made up of members Robert L Downs Jr. (Bka Mr. Downs) Roscoe L Downs (bka Hookman Relli). The duo offers industry quality HipHop and R&B instrumentals to song writers & recording artists. clients include: Big Jim, Marqo Mazii, Joshua Newell, Rello Da Syah, and more. IndieByChoice : You worked with a totally diverse bunch of musicians, including Marqo Mazii, American Scheme and Tayson. How did that work? Chart Risers : Mr.Downs (Well a lot of these artists we have personal relationships with and always felt that we could all help each other musically) Hookman Relli (My brother and partner always kept me around because I was a rapper so whenever he needed a hook and to help him sale a beat I was right there, so it made everyth
Read more 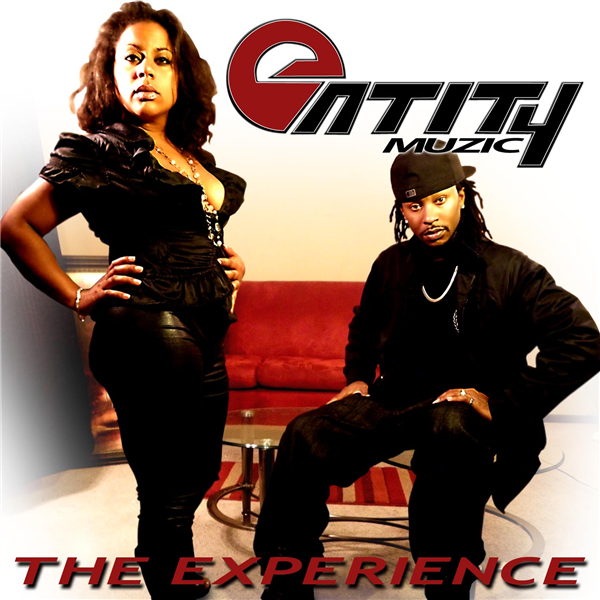 Artist : Entity Muzic Album : The Experience Profile : https://indiebychoice.com/entity Bio : Entity is a musical group that fuses the genres of Hip-hop and R&B/Soul. The easiest and most profound way to describe the sounds of ENTITY is to imagine the blend of melodic, soulful singing, meshed with the rawness of true hip-hop style, flavor, and lyrical content. There is no doubt that Entity has the ability to hold their own. Homage and Gabrielle are not featuring on each others songs; they have strategically arranged each record to maintain a unique sound that is skillfully blended into a seamless flow. IndieByChoice :  Tell us about your self. Who is Entity Muzic? Entity : "Entity- being, existence, especially : independent, separate, or self-contained existence.... of.... Muzic- vocal, instrumental, or mechanical sounds having rhythm, melody, or harmony. We are a group that consists of 2 members: Gabrielle- Vocalist/ Songwriter and Homaje(pronounced homage)- V
Read more